The Corporation of the Town of Newmarket

Compass was hired as General Contractor for this addition and renovation project. The 11,000 sq. ft. Century-style church/courthouse existing building occupies an entire downtown block in Newmarket, which posed a challenge when considering that it also required a new 1,700 sq. ft. modern Cultural Centre addition. This cultural centre now serves as a showcase for art and theatre and includes a stage and ballroom.

The existing structure was gutted, and abatement and remediation work were completed. The scope of work also included extensive hard landscaping, including paving and stones. The existing building included many wood joists and beams, and the existing structure needed extensive wood structure modifications. Given the building’s heritage status, all framing tied into the wall was carefully preserved. Heritage doors, interior and exterior masonry restoration were also included in the scope of work.

Although the work was delayed because of some unforeseen obstacles that were not addressed in the tender process (such as the building needing new foundation), the project was completed and the client and consultant were pleased with how Compass handled these unpredictable challenges. 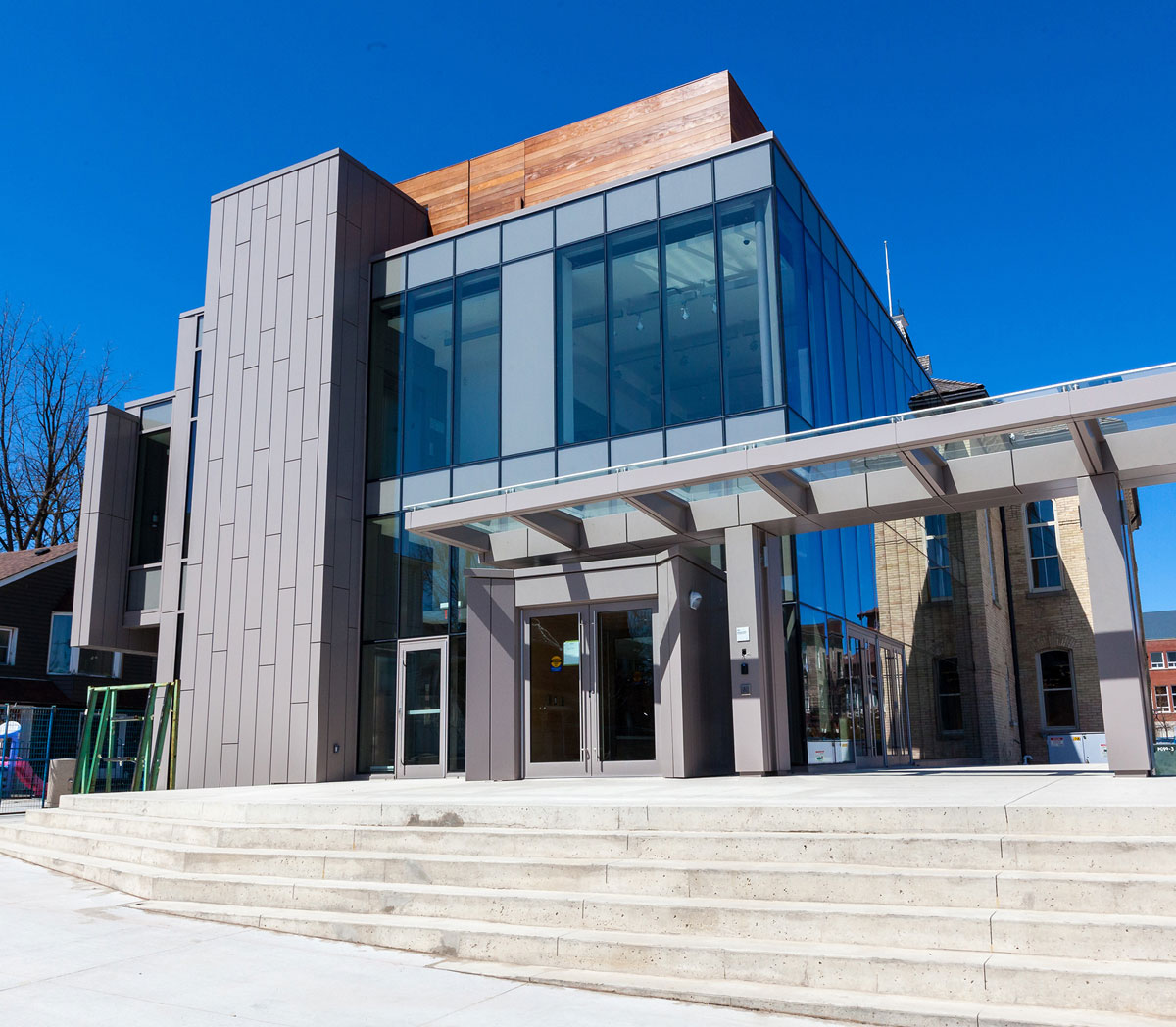 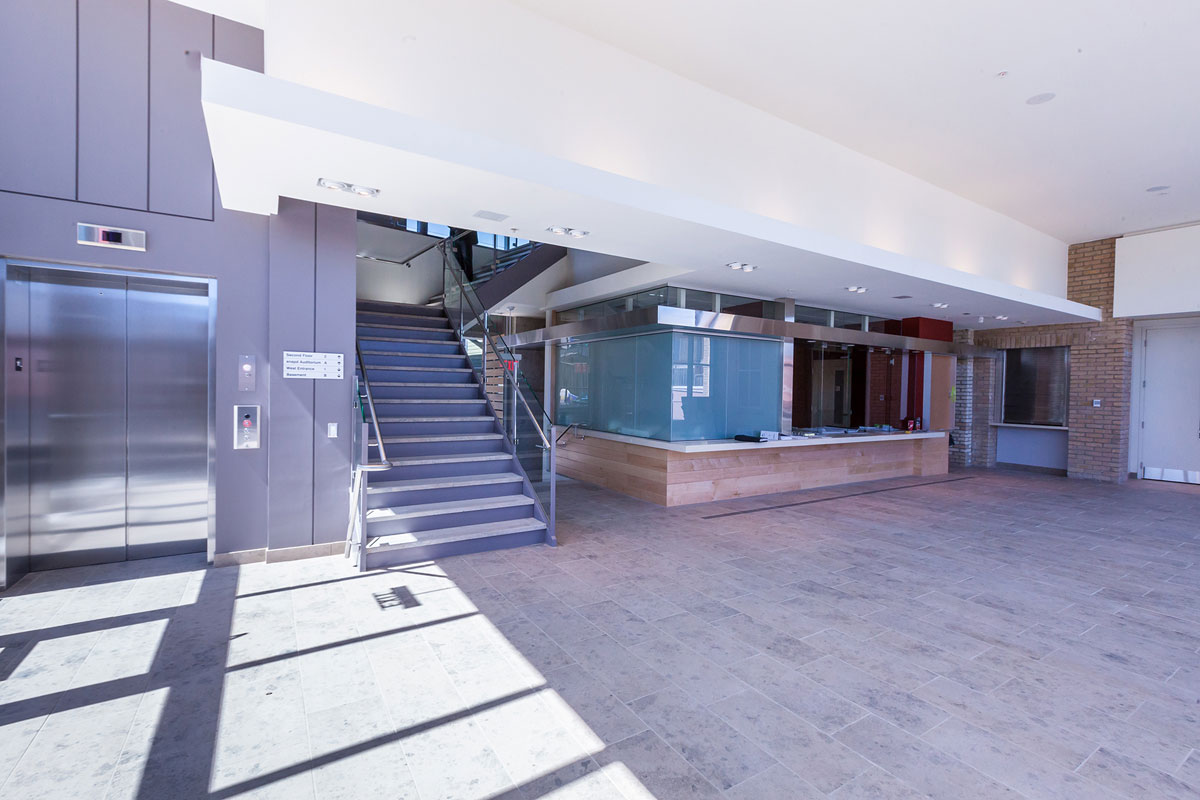 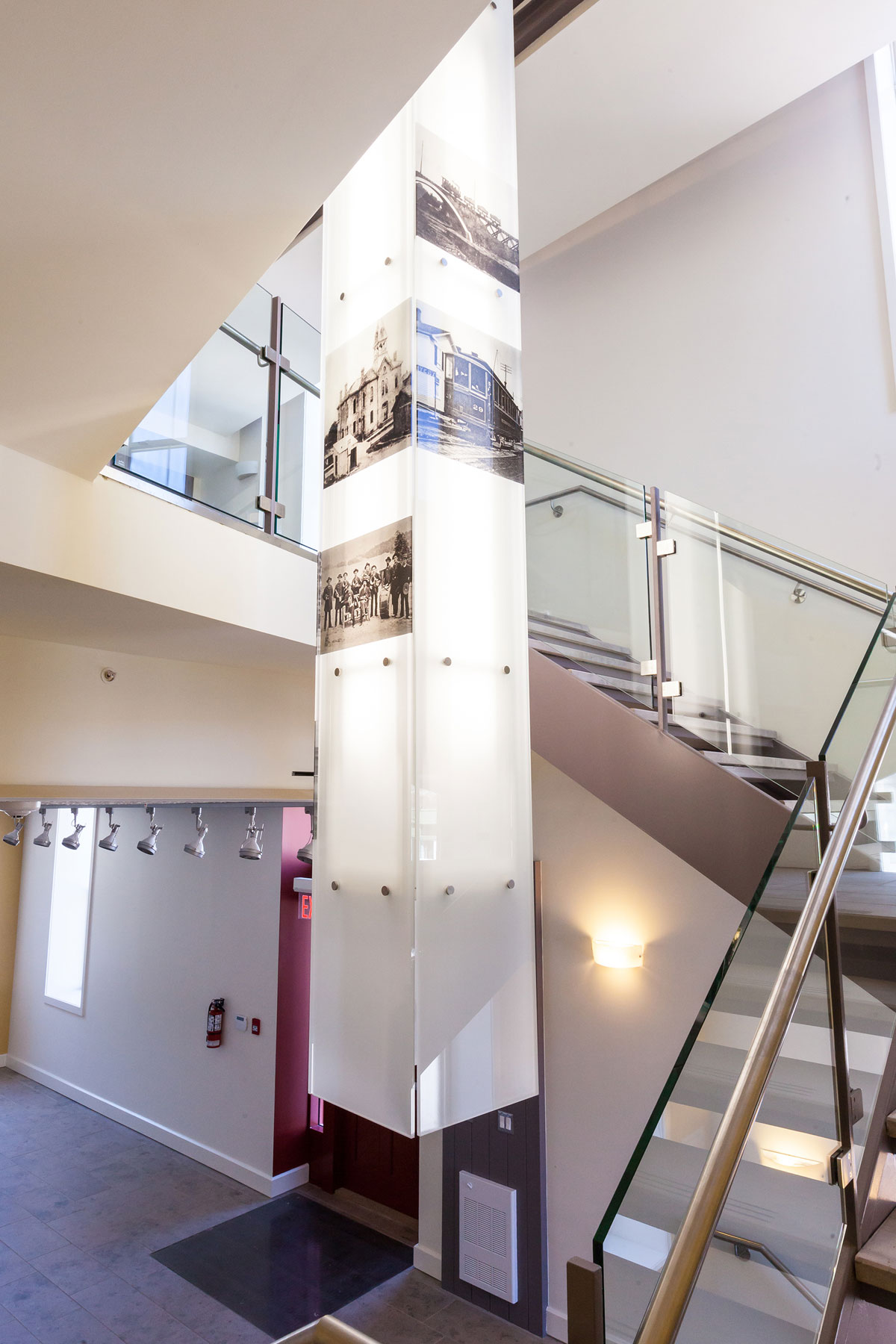 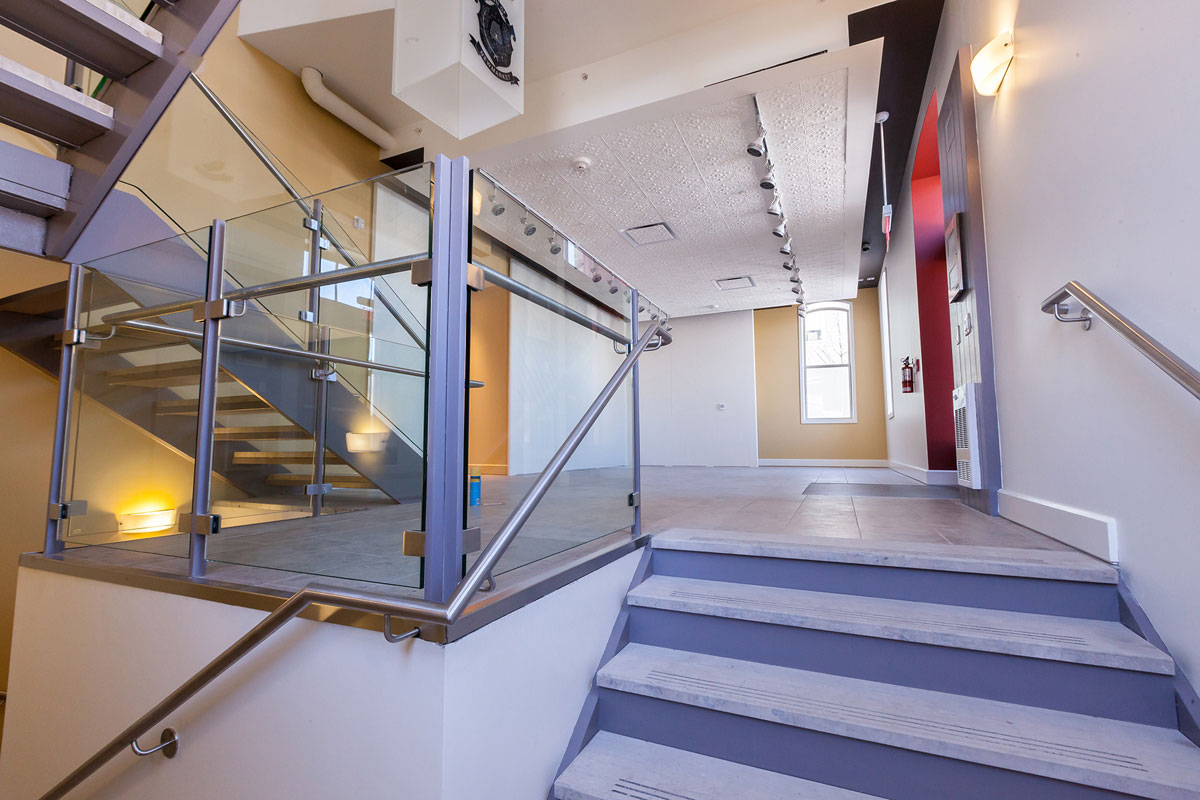 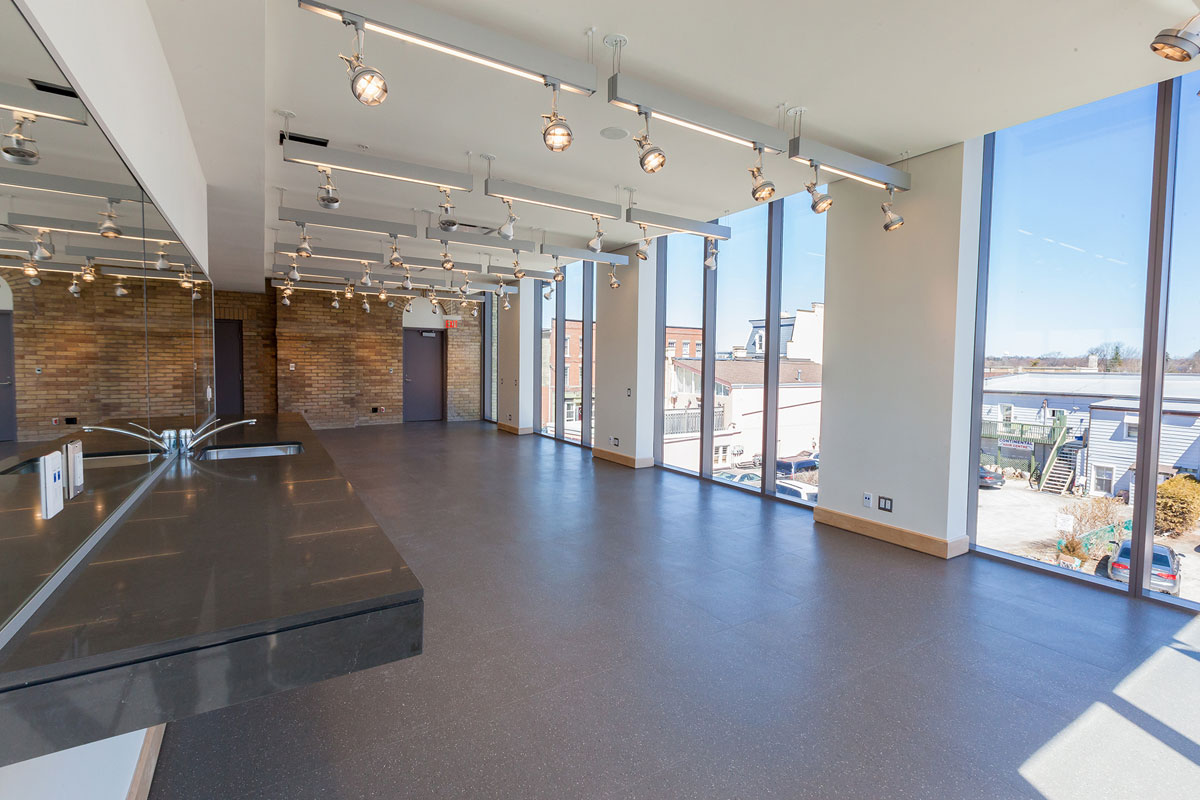 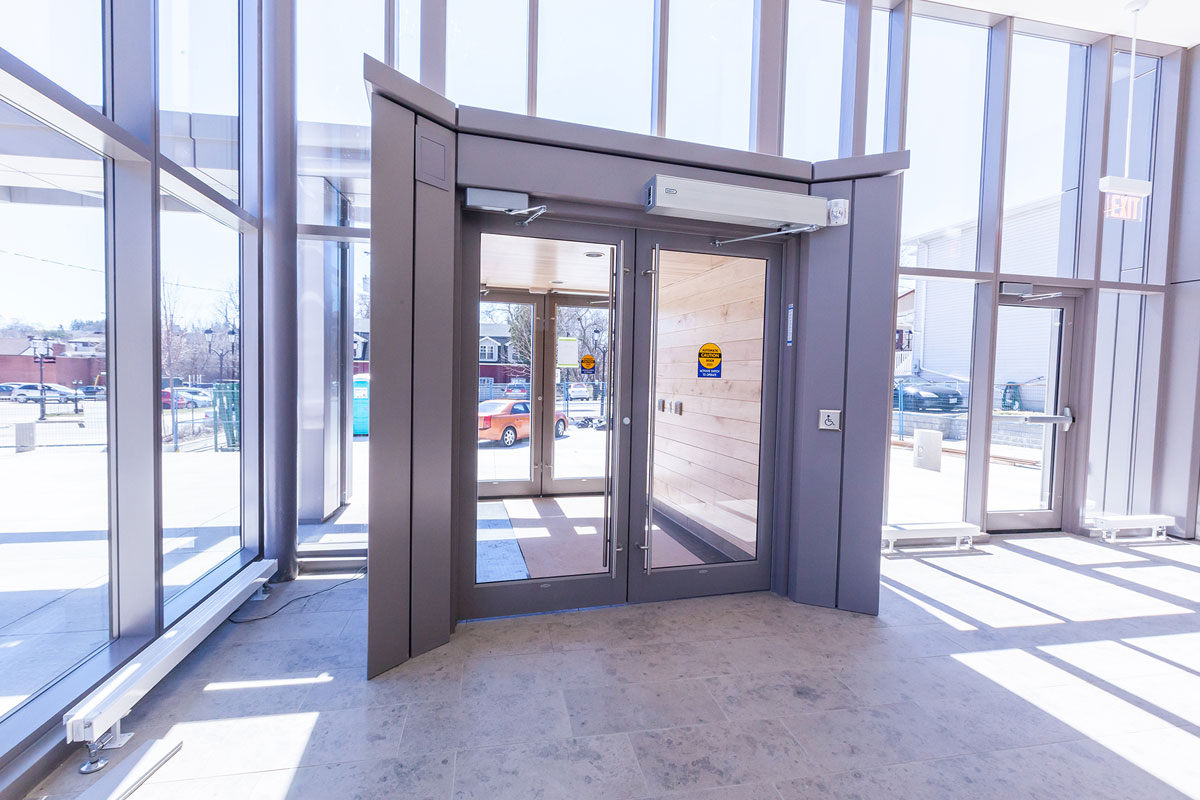